There is a myth that the missing money that DB Cooper stole may be hidden in a cabin in the woods. You and a few friends decide to venture out to find this missing money, however as soon as you walk in the cabin you realize you are tapped. You have 60 minutes to locate the money and escape before you are caught. 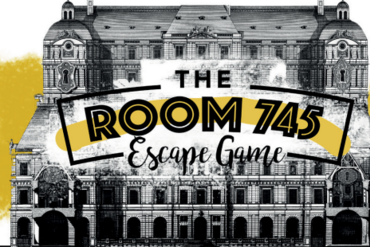 ​​​You’ve been robbing trains with theinfamous Kid Curry for a long time and yer sick of his mean and greedy ways. So you’re fixin to start your own gang but you’ll need a chunk of change to get you started! Kid Curry and his crew are at Lookout Pass waiting to stick up a train coming in from the east, loaded with the entire payroll for the Union Pacific.  Little does he know that train is being loaded in this depot right here - in one hour! With a little help from the depot’s teller, you’re gonna snatch the loot before it hits the train. You’ll be counting your lucky stars  while the Pinkertons nab Curry at the pass.

Are you ready partners?

Difficulty Level: Medium. No one ever said robbing trains was like stealing candy from a baby. 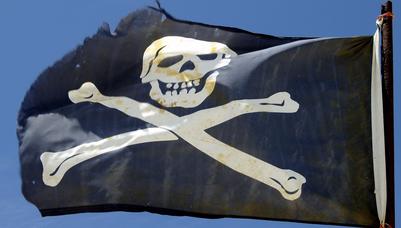 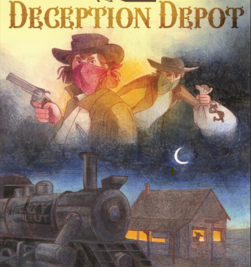 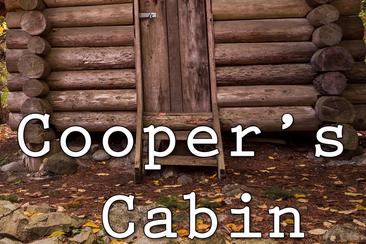 The Grand Hotel, Budapest, 1974.  The great, great, great grandson of Sherlock Holmes has been found murdered in Room 745 while investigating the disappearance of hotel critic, William Smith.  Interpol has sent you and your team of investigators to solve the mystery but their budget only allows for one hour of investigative work. Announce who the murderer is before time runs out! (If you have never played anescape room before or if you have younger players, we recommend starting with Cooper Cabin)